In February 2014, Barb and Pastor Don drove through a neighborhood in Wildwood, Florida where they saw several kids riding their bikes and wondered, What will be their story when they grow up? Will it be one of hopelessness or one of hope? They believed that together they could make it one of HOPE!

In 2015, the Winters relocated to Wildwood and began sharing the vision of planting a new church that would plant other churches and reach across the generations with the love of Christ and the hope of the Gospel.

For several months Hope Community Church gathered and conducted Bible studies in homes, restaurants, and local community centers. In August 2016, Pastor Don had the privilege of baptizing two ladies in a pool at a Wildwood apartment complex.

On February 12, 2017, Hope Community Church (HCC) launched its first service. For two years, they were a mobile church, first meeting in the Wildwood Elementary School cafeteria and then at Hiers-Baxley Life Event Center in The Villages.

Pastor Zeph Mahadeo had pastored in the Caribbean Islands and Florida. He was the lead pastor at New Creation Worship Center for over twelve years.

After much prayer, many conversations, and several joint services, the two churches believed they were better together than they were apart. On July 1, 2018, New Creation Worship Center officially merged with Hope Community Church. Pastor Don remained the Lead Pastor and Pastor Zeph became the Outreach and Discipleship Pastor.

In January 2019, it became clear the church needed a permanent location. As the desire of the church was to reach those in the Wildwood community, the church rented a space from The Floor Shoppe in Wildwood. HCC had its first service on March 31, 2019 at its current location. HCC now has its own space 24/7, rather than setting up and tearing down every Sunday morning.

From the beginning, Hope Community Church has focused on being an instrument of hope to the world. Hope Community Church is intentionally a contemporary, multigenerational, multicultural church that is outwardly focused, living on mission for God in the light of His hope. We strive to measure our success by our sending capacity, not our seating capacity, as we send people back into the community and the world to share the hope of the Gospel. 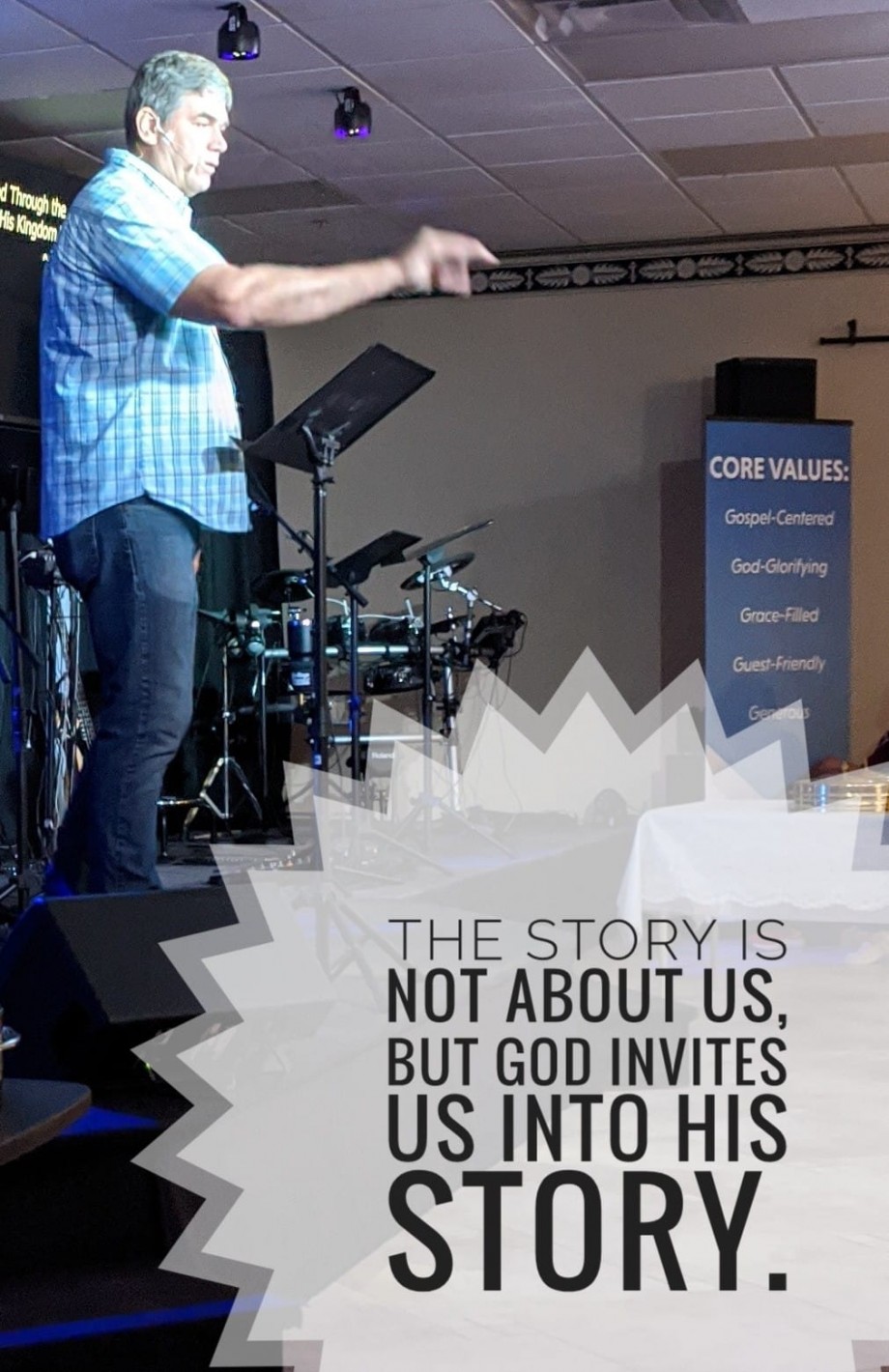